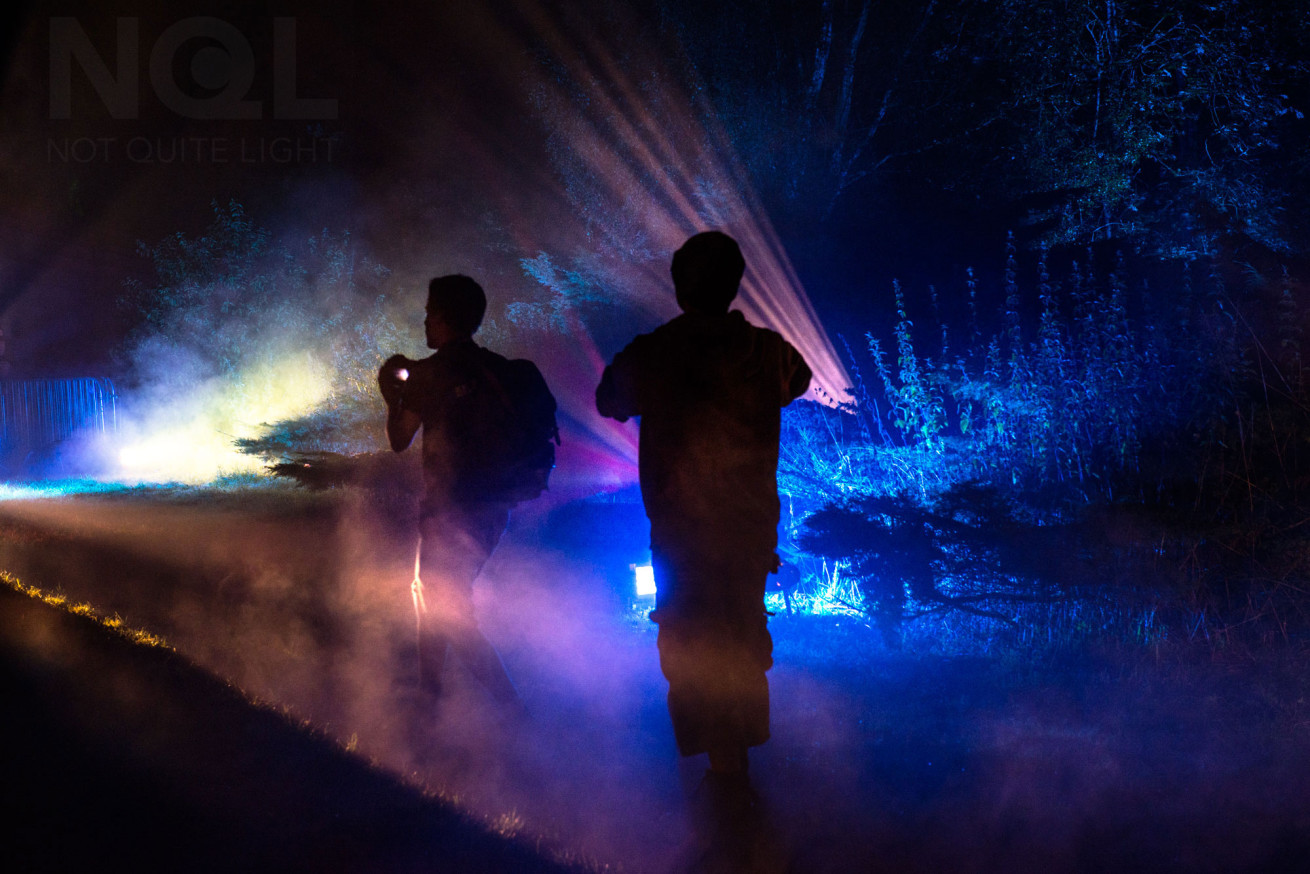 I went to the first ever Bluedot Festival at the weekend, staged at Jodrell Bank. I suspect that everyone there secretly wondered if aliens would finally contact with earth, whilst Jean Michel Jarre was beaming his light show onto the crowd in time to his pulsating electric music.

There was an inevitable oddness to the event simply because everywhere you looked the giant Lovell telescope came into view, pointing skywards, gleaning whatever it can from the infinity it surveys. At night it was coloured by a magnificent installation created by Brian Eno.

The melding of music and science stretched and pulled the mind. I’d definitely want to be there next year. 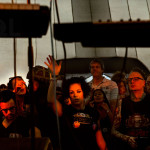 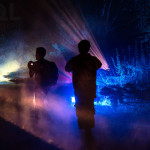 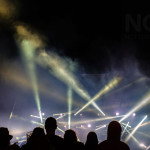 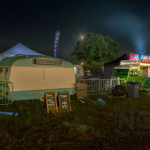 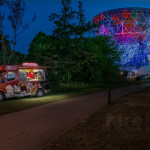 Maybe the aliens will order an ice cream. Bluedot Festival 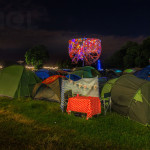 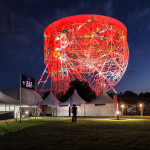 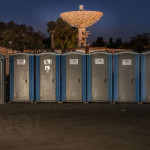 The pinnacle of human achievement 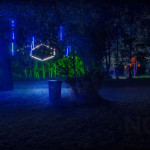