PICTURES IN NEED OF A SOUNDTRACK 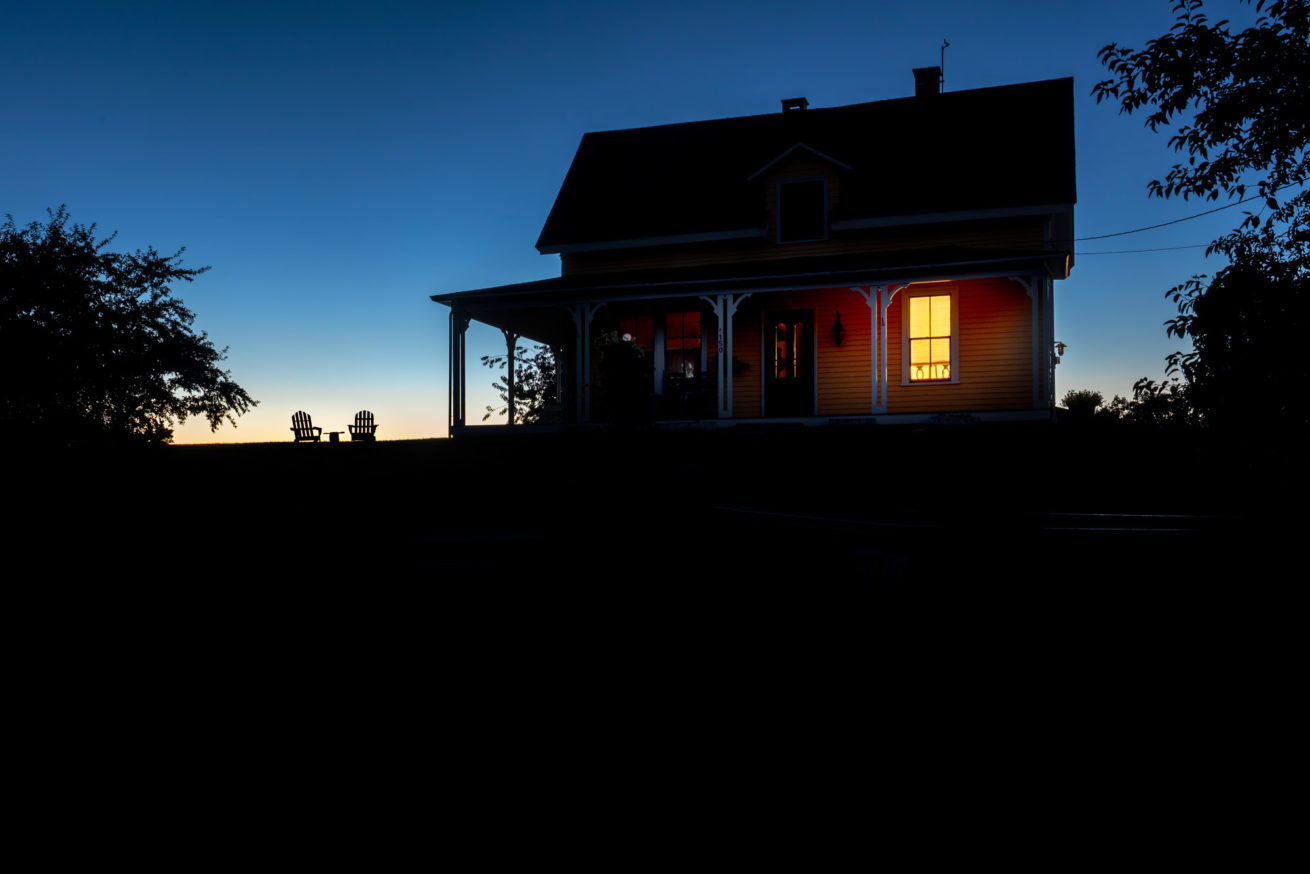 My work ‘Pictures In Need Of A Soundtrack’ has now finished at The Creameries restaurant. The photographs proved popular and I very much enjoyed performing text I’d written, along with several musicians at the end of February. Thanks to everyone that came along during the months the pictures were on display. The next show on is by Bec Chow, and her photographs are of the producers who supply the kitchen.