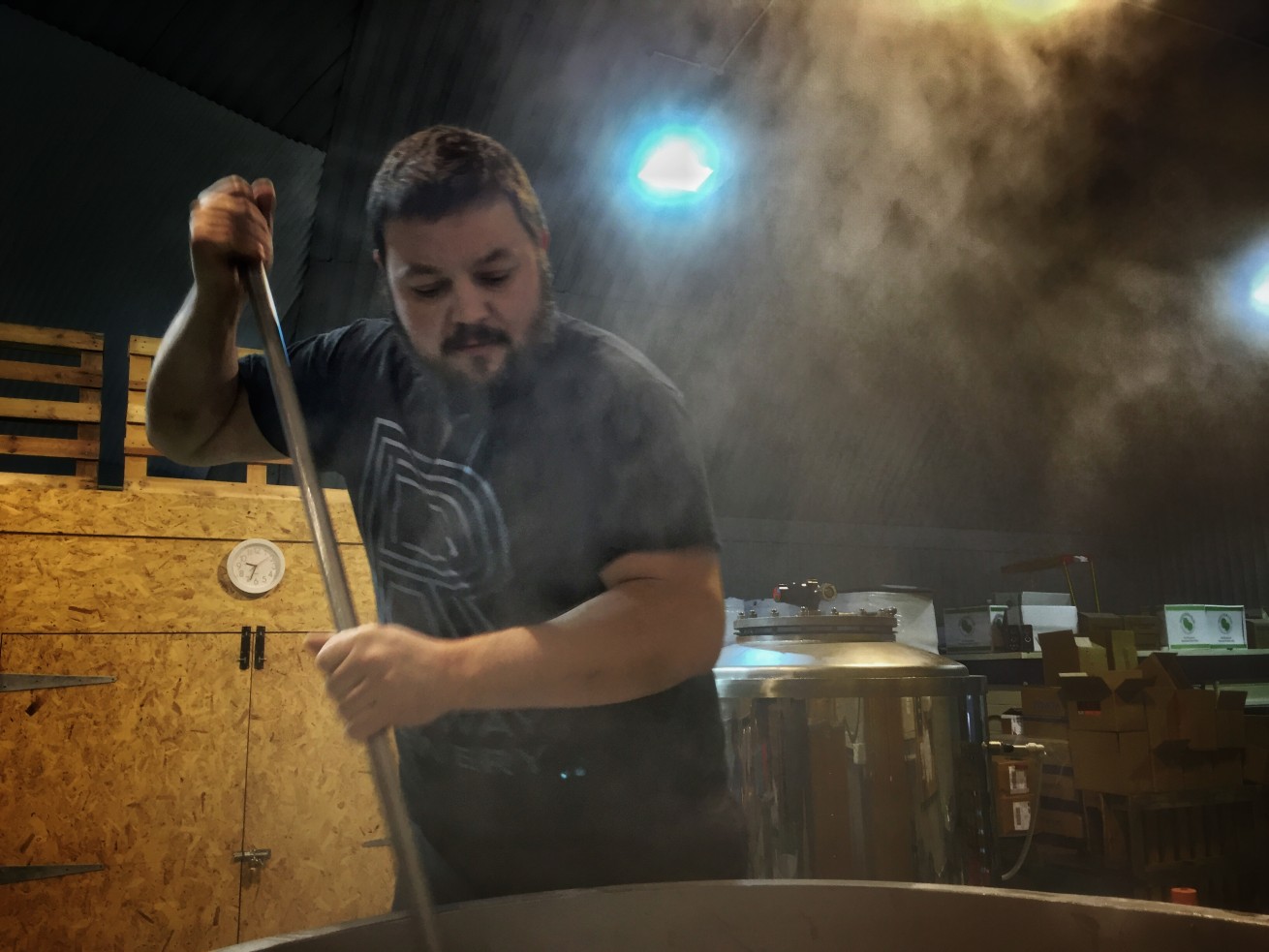 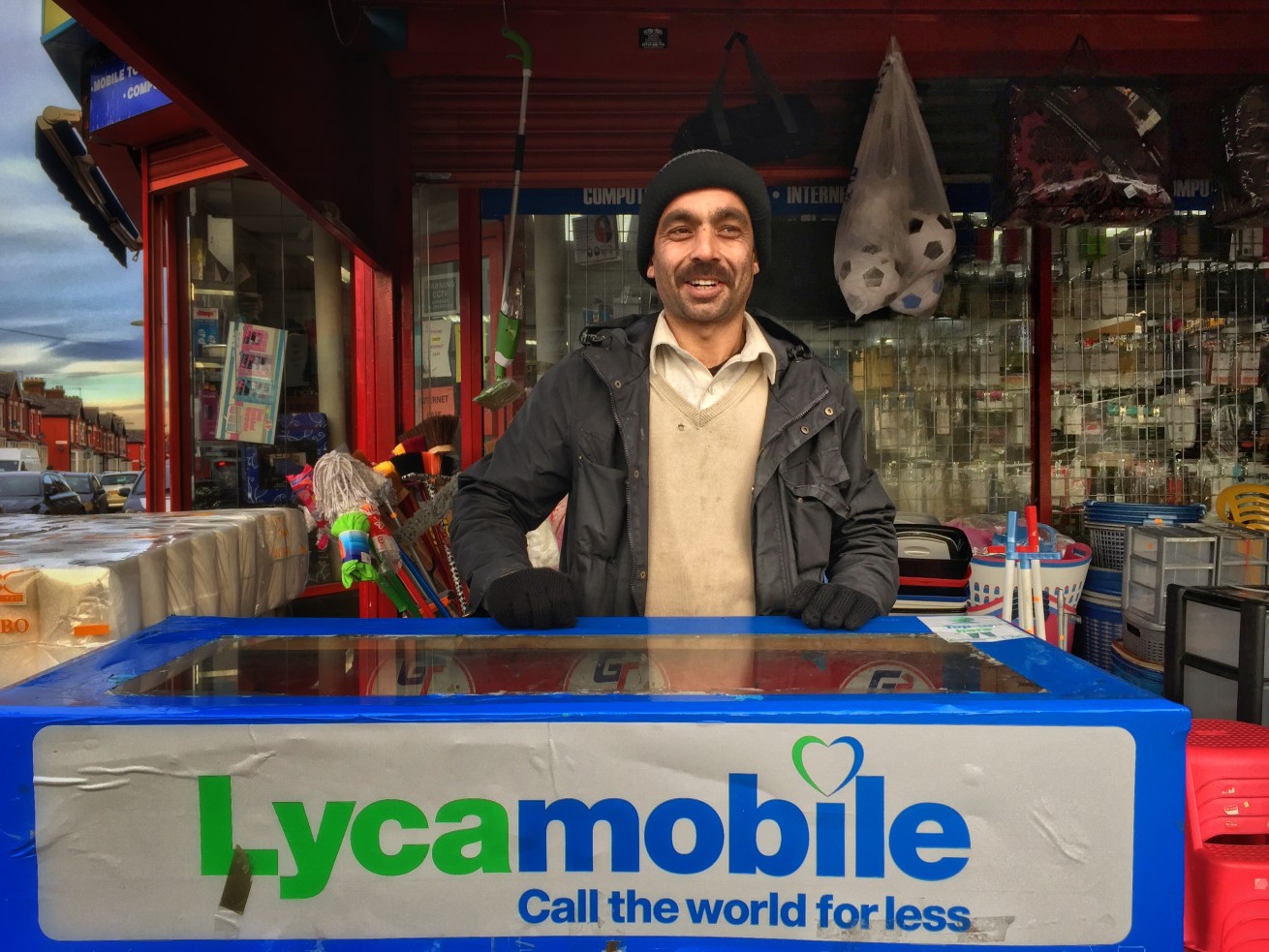 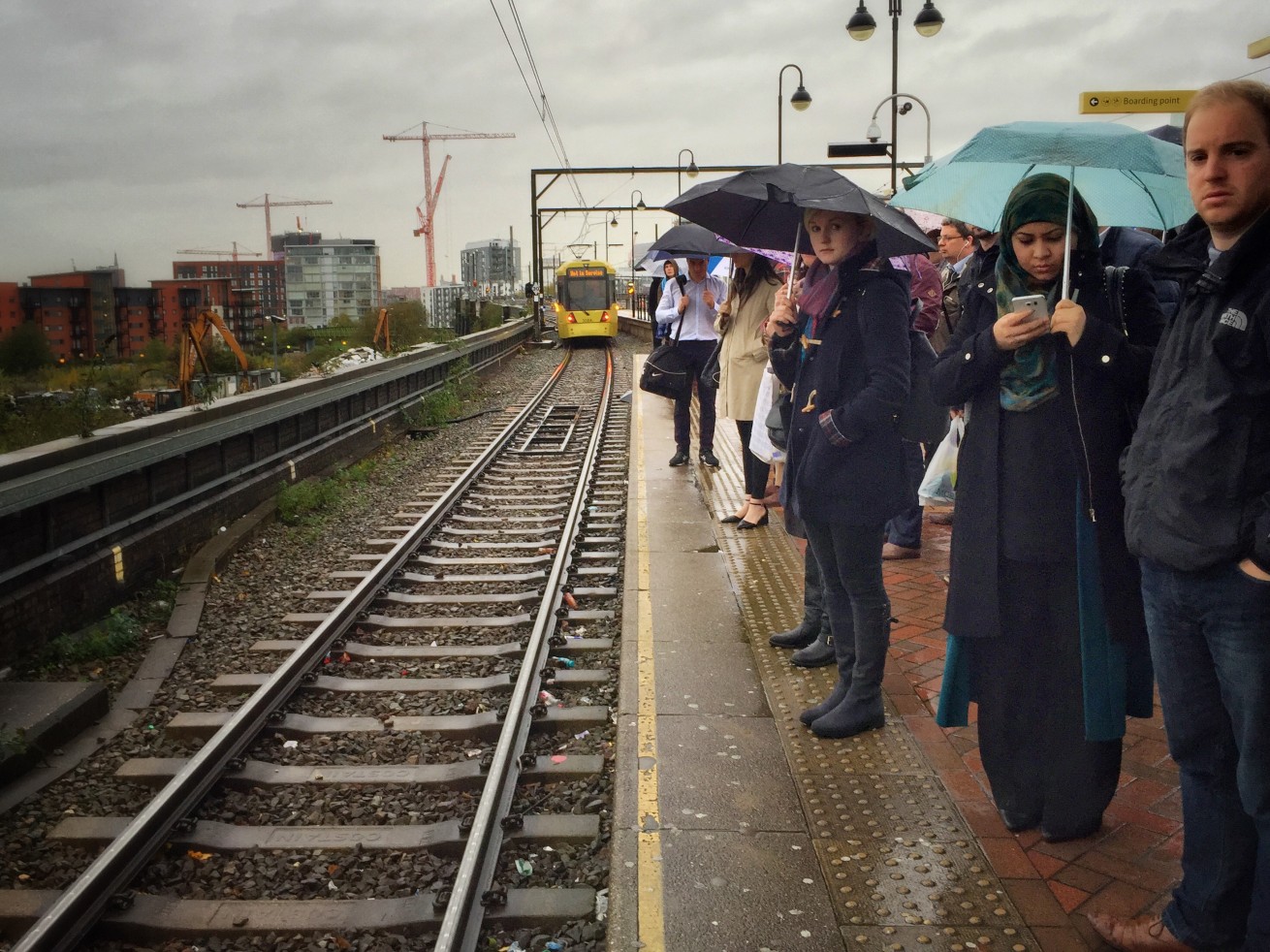 “YOU HAVE TO SUFFER FOR A LOT OF THINGS IN MANCHESTER. BUT IT’S ALWAYS WORTH IT” The website “I Love Manchester” was conceived after the riots a few years ago, when the citizens of our city came together to rescue a situation that felt at odds with the culture of Manchester, and people were rightly lauded for their strength of purpose as they worked to make good the damage done. Another indication of Mancunian resilience could well be the commute […]

A SLOW MOMENT FILM FROM THE METROLINK from Simon Buckley on Vimeo.

A “SLOW MOMENT MICRO FILM” shot on my iPhone 6 aboard the tram to Altrincham. This was my first “slow moment” film and was made purely because I rarely sit still for long, and I was fascinated by the play of light into the train as we sped away from the city centre.

A SLOW MOMENT FILM FOR "NOT QUITE LIGHT" #MANCHESTER AT DAWN. from Simon Buckley on Vimeo.

A “SLOW MOTION MICRO FILM” shot on my iPhone 6 as part of my project Not Quite Light, which sees me photographing the streets of Manchester at dawn. There is a nightmarish speed and quality to this moment.

A “SLOW MOMENT MICRO FILM” shot on my iPhone 6 in Thomas Street, outside a famous Manchester pub called The Millstone.

SLOW MOMENT IN MANCHESTER RAIN from Simon Buckley on Vimeo.

A SLOW MOMENT – A SHADOW ARRIVES

A “SLOW MOMENT MICRO FILM” shot on my iPhone 6. Stories are all around us. There is little time to waste in seeing life as dull. There is always something about to happen.