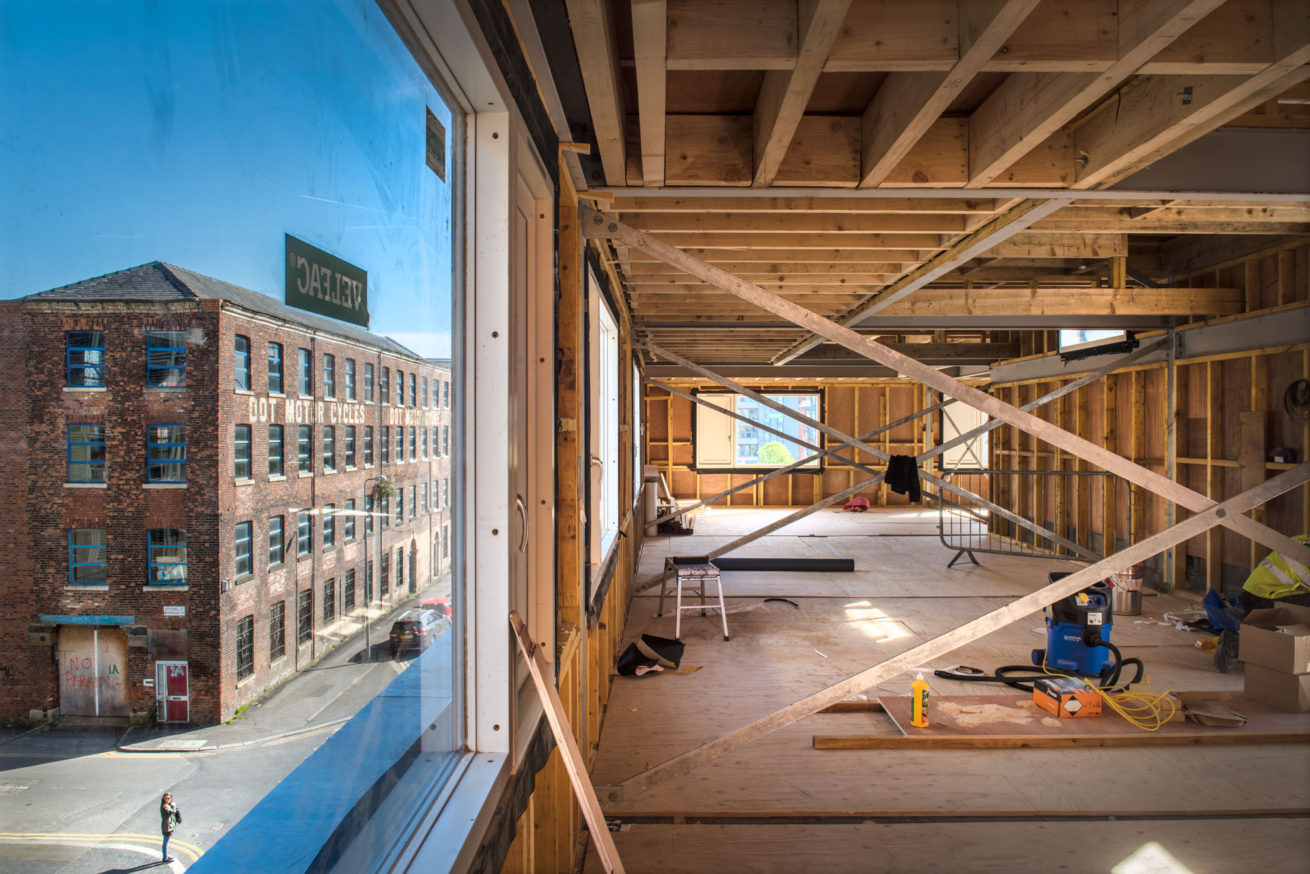 Nearly a new year ago I began work on a new project, working with DeTrafford estates. This is the press release that was sent out at the time.

“A unique artistic collaboration between DeTrafford Estates and fine art photographer Simon Buckley will chart Castlefield’s changing cityscape and provide new insights into the role of the developer in the transition of Manchester.

Simon, a successful photographer for over 25 years, has recently won plaudits for his intimate twilight portraits of the changing city, documenting Manchester’s Northern Quarter. His ‘Not Quite Light’ project and exhibition revealed the subtle use of half light at dawn and dusk as a metaphor for transition.

This latest commission will document the evolution of an area bordered by Chester Road and Castlefield Conservation Area over the next five years and examine the priorities and perspectives of DeTrafford Estates’ Director and Founder, Gary Jackson, in a regular video blog.

Simon commented: “Manchester has seen a period of rapid change and development. I am keen to put a human face to this, beyond mere bricks and mortar, as well as create an historical archive of a changing city. I see it as the artist and the developer coming together to provide a frank exploration of change as our city modernises and adapts for the future.”

Gary Jackson said: “I am delighted that Simon will be bringing his undoubted photographic prowess, artistic perspective and independent approach to tell the story of our Manchester Gardens development. I like to think we are a developer with a difference – not least because of our commitment to the provision of sustainable outdoor spaces for modern city centre living – and I look forward to demonstrating why as the project unfolds.”

This evolving photographic catalogue will be updated on the DeTrafford website www.detrafford.com and it is hoped the work will eventually be published as a book or form an exhibition.”

And indeed the work on Roof Gardens will be published as a book in the late summer of 2017. 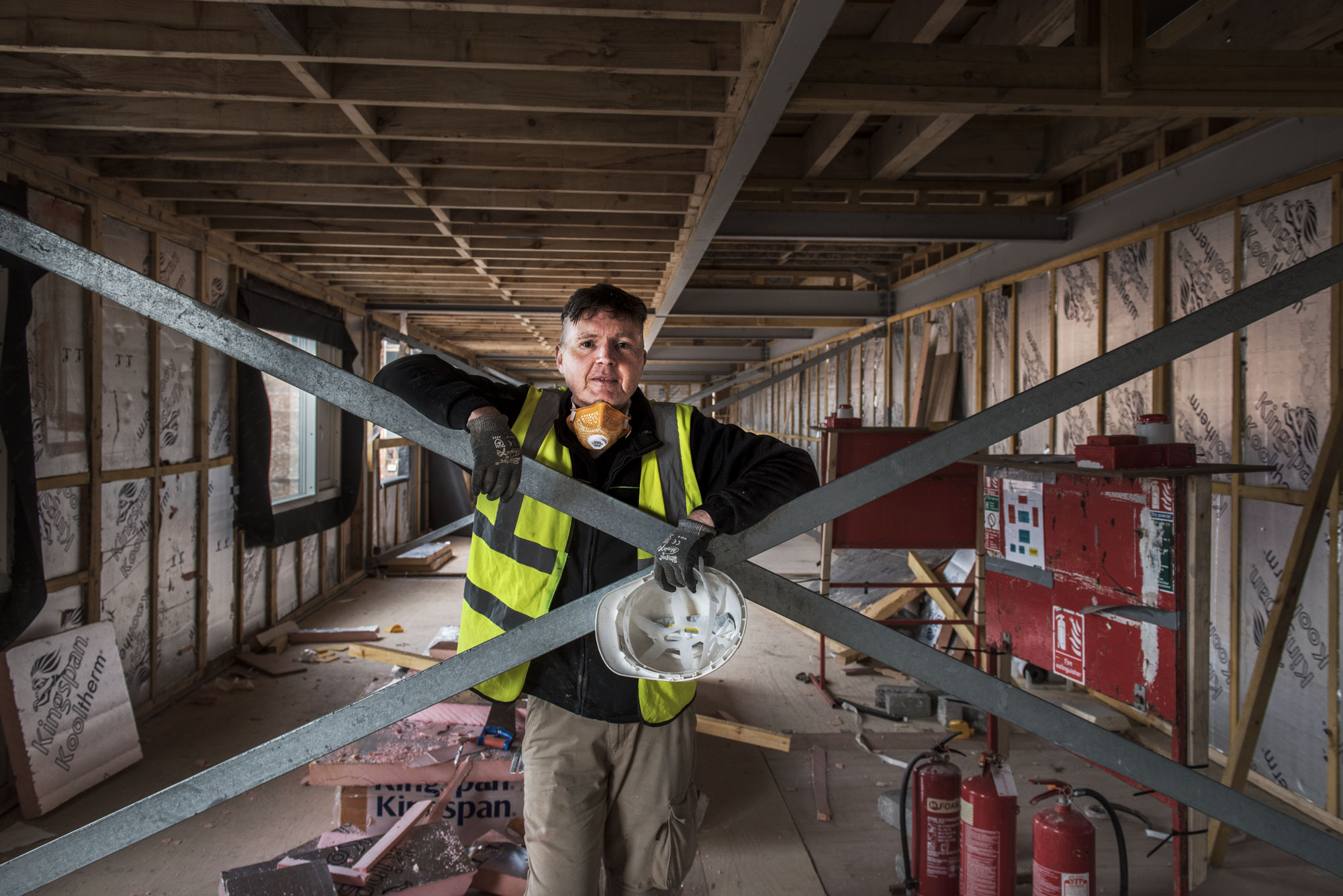